Bodies of work > In Medias Res: The infinite genesis of the universal Present 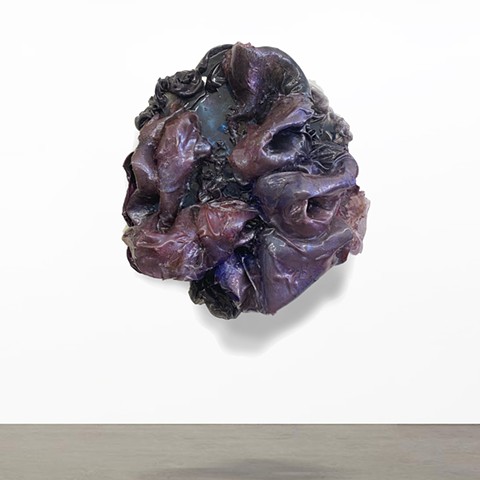 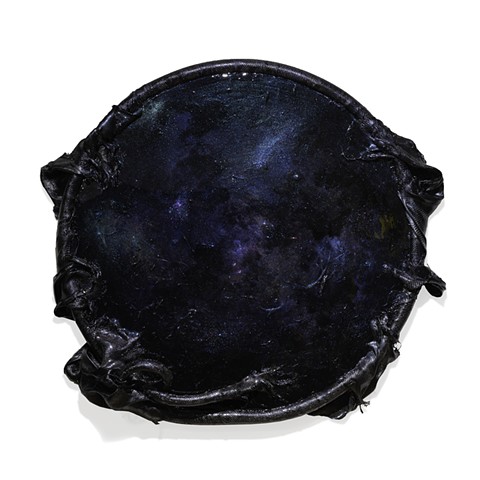 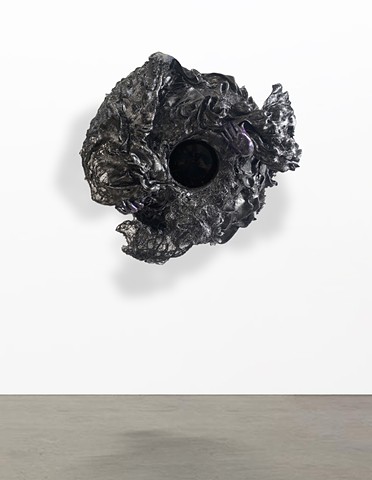 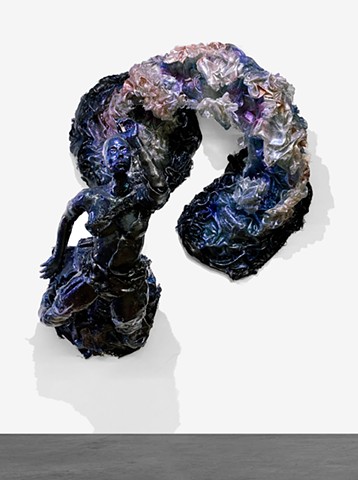 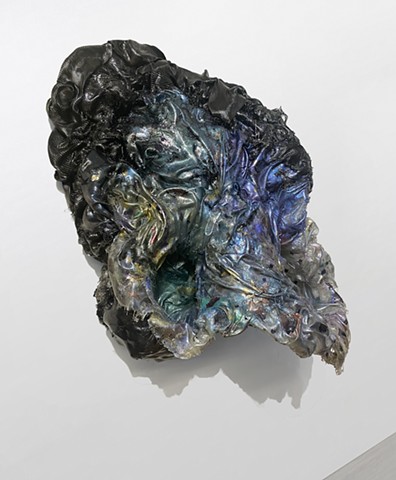 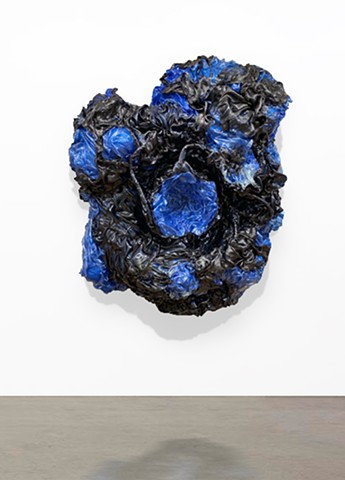 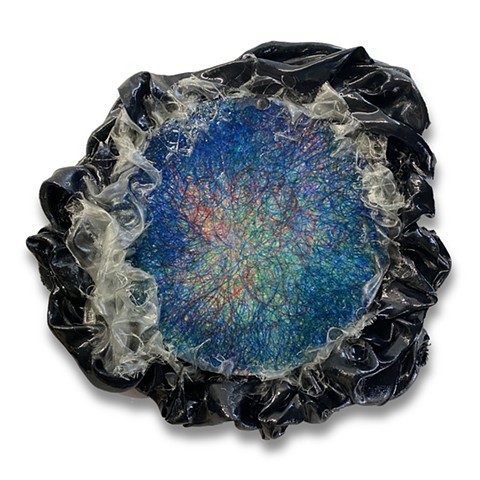 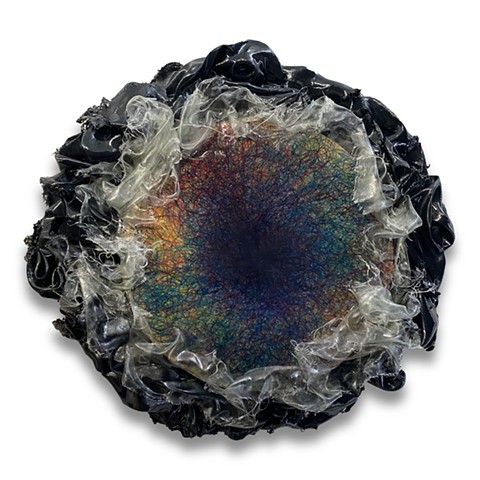 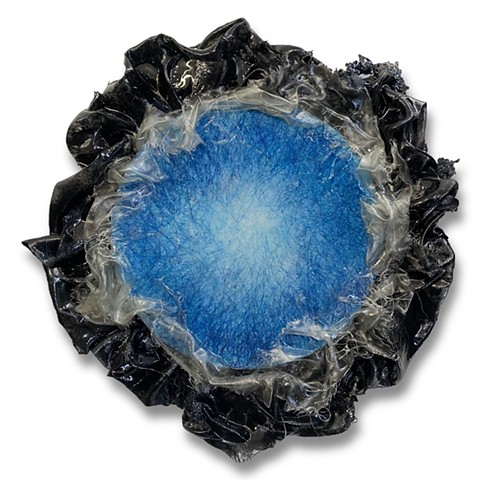 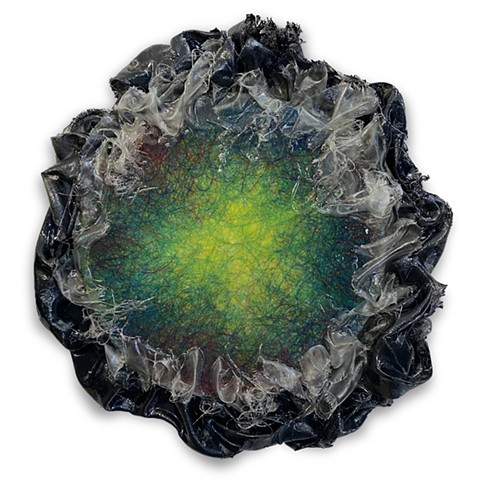 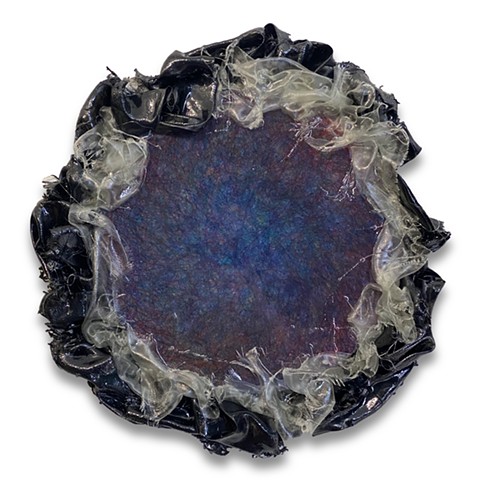 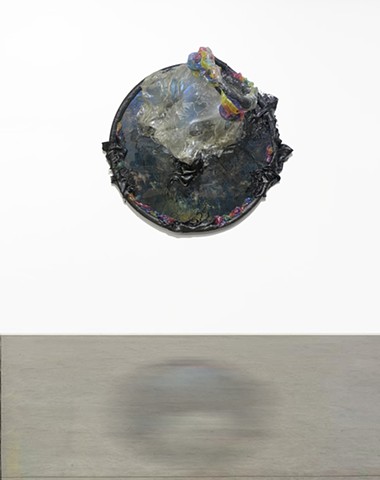 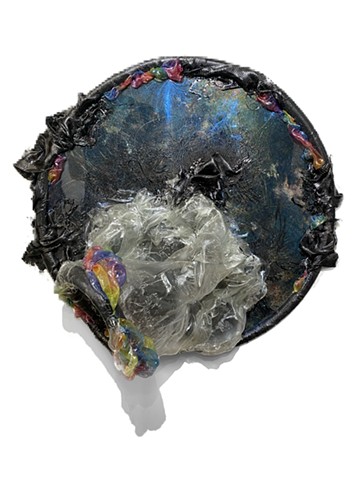 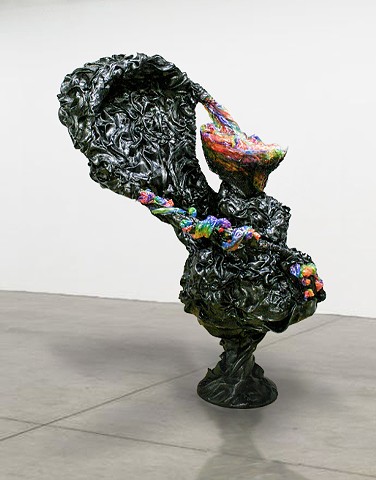 Between the Horizon and the Manifold
Synthetic fibers, pigments, and resin
95 x 69 x 42” 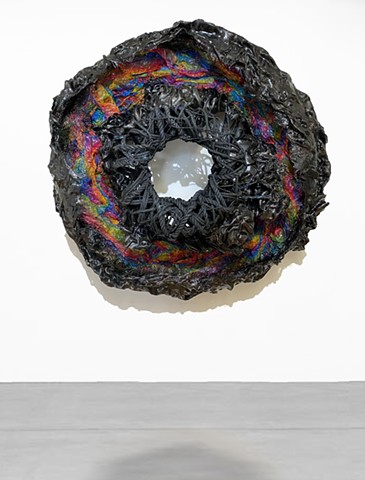 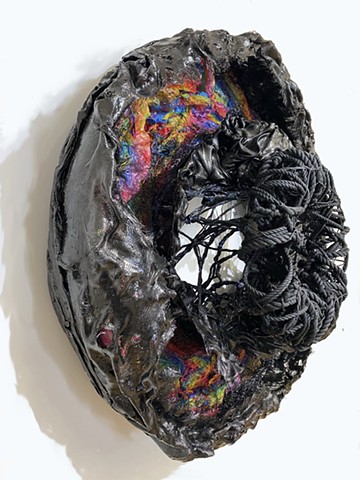 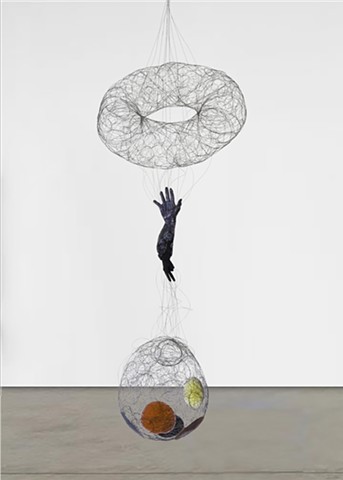 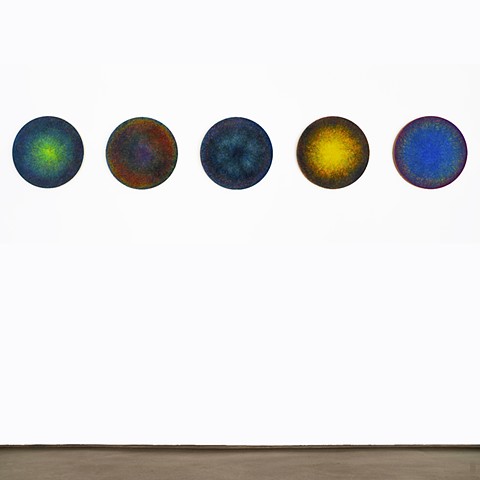 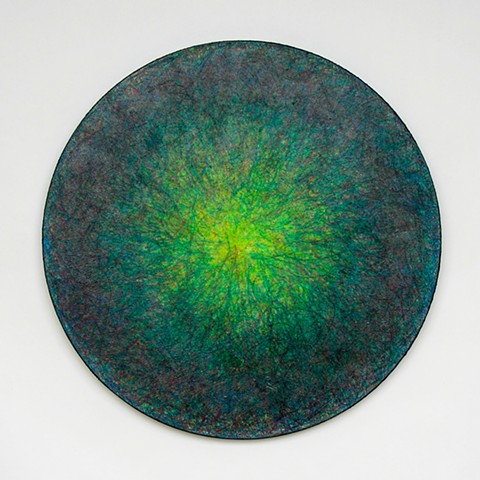 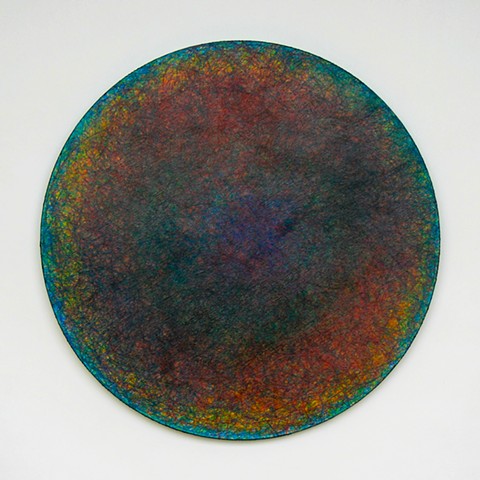 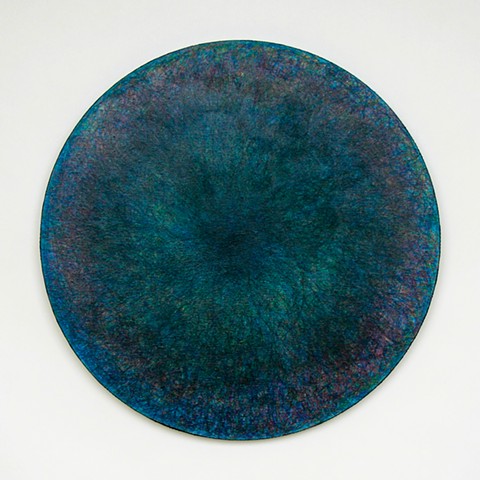 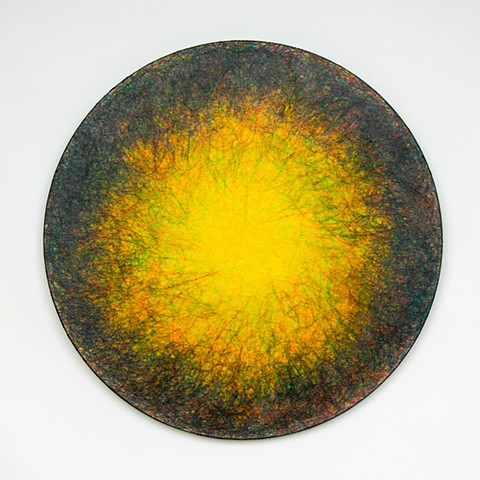 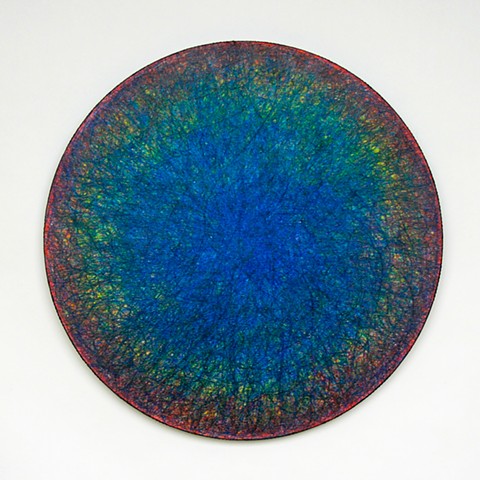 These works celebrate the unique position we occupy in the universe and the energies that we both project and observe in the heavenly bodies and beyond at a time when our global bodies, relationships, and concepts for change are perhaps stressed more than they have been since the last war. From mantras to theoretical physics the tensions that hold us together against the distances we hold, appear to have leveled us up in some way though this mind-bending trauma.

As we find ourselves reaching into an expansive new chapter in space exploration, Stafford uses pigments, polymers, and synthetic fibers to present us with glimpses of dynamic interactions between spacetime and our expanded dimensional environment. Operating between abstraction and representation to map our theoretical discoveries of cosmic phenomena and the observable universe to guide his drafted and sculpted forms-- divulging aspects of reality that are most often not visualized, the artist takes a transcendental approach to wield forms inspired by Einstein’s acknowledged blindspot in relativity influenced specifically by interpretations of quantum mechanics, superstring theory, and manifolds. Translating these sources to the experiential setting as physical materials bridging the gaps between our volumes of experience, intuition, and knowledge, providing sculptural situations that animate the non-scalar and atemporal intervals in our awareness of both our local context and cosmic environments. He found the relationship between consciousness and cosmology magnified through this process and body of work which reflects the Bohmian interpretation of Quantum Mechanics perspective on the role and influence of the observer on the structure and behavior of the known and unknown universe. The Pandemic and its wrestling with the restructuring of our collective environment is likewise magnifying the collective power we wield. All things considered, I believe our quantum narrative has been augmented in this catastrophe guiding humanity by strengthening our positive feedback loops in defining the universal present.